Before the Tridium controls, the Manistee County Road Commission’s old system was unreliable and out of date.  Now we have control over every aspect of our heating and cooling systems.  Each zone can be independently adjusted and monitored from any desktop or mobile device.  I can’t say enough good things about the installation and the software is very user friendly.
Thanks,
Dennis - Manistee County Road Commission
Fairlife Dairy - Coopersville, MI
Fairlife Dairy had an old Trane rooftop that was part of the original GM plant before they moved into the sprawling site in Coopersville.  This unit had an old Honeywell board that had failed, and we could not find a new one.  We installed a unitary controller with the optional user interface.  The unit is now running well and our techs can easily make changes on the user interface. Since this application, four other units at Fairlife have either had failed controllers, super expensive replacement parts, or unavailable parts.  All of them were remedied with a new unitary controller.  All of these controllers were then incorporated into the new building wide system.  The money they spent to get these units “up and running” was not wasted.  They were simply getting an early start on their building wide system, which in turn lowered the cost of the quote because 5 units already had controllers on them.

Kerry Ingredients - Kentwood, MI
Kerry had a problem with their fin tube hot water system. An old T775 was controlling the steam to hot water heat exchanger in the office.  Control Resource was able to install a unitary controller that quickly restored reliable perimeter water temps, plus we were able to add a reset schedule to the water temperatures, something they never had before.  This reset schedule modulated their water temperatures so that on the coldest days they had high water temps, and on mild days the water temp was lower. This greatly increased comfort in the office area.  This worked so well, Kerry asked us to look at some older makeup air units.  They were controlled by their discharge air temperature, NOT space temperature through an an old Rapid ICS-2 control system that is no longer supported.  Parts were not available, and the factory in our back yard was no help.  Once again we installed a unitary controller with a user interface.  We kept the unit running, and are now able to control the makeup air units by space temperature, which makes for a much more comfortable building.  We were also able to install a reset schedule on the discharge air, which changed it based on the outdoor air temperature.
Since our first unit at Kerry, we have installed several more controllers like this on other makeup air units.  Results have been great, and now Kerry has the option to link them all into a building automation system if they desire.  In the meantime, Hurst technicians can easily control these units, and Kerry was thrilled with the cost and reliability.

Hastings Schools
Hastings School District has a lot of old equipment, much of it with old Trane controls.  They had an air handler that had a failed and obsolete Trane controller on it.  The cost from Trane was high, so they looked to Control Resource for options.  Once again, a stand-alone unitary controller with a user interface saved the district money, while keeping the unit running.

Rose Garden Homes
Rose Garden Homes had an in floor heating controller that had failed.  It was a Honeywell series 90 controller.  Control Resource worked with Hurst Mechanical service technicians to come up with a way to take control of this.  In the meantime, they discovered an older control system that the customer could not even view or access, and it was less than 10 years old!  The in floor heat is working great off of the unitary controller, and they are already looking at a building controller to take over the rest of the system.

In addition to these above companies, here are few more examples of how Control Resource can help our customers.

Honeywell Burdick and Jackson
Control Resource took control of a makeup air with DX cooling that had an old Automated Logic control and installed a new unitary controller to control the compressor room heat recovery and venting.

Beene Garter
A unitary controller from Control Resource allowed us to modulate a cooling tower fan and take control of the old tower/heat pump loop controller that had no user interface.

Koeze Nuts
We got rid of a troublesome Wattmaster controller on an Aaon unit and got great results with a new unitary controller from Control Resource. 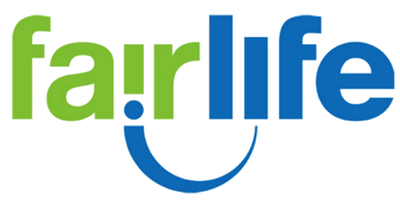 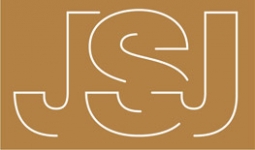 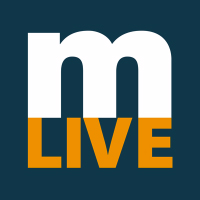 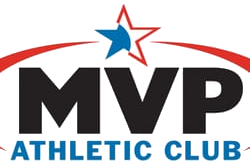